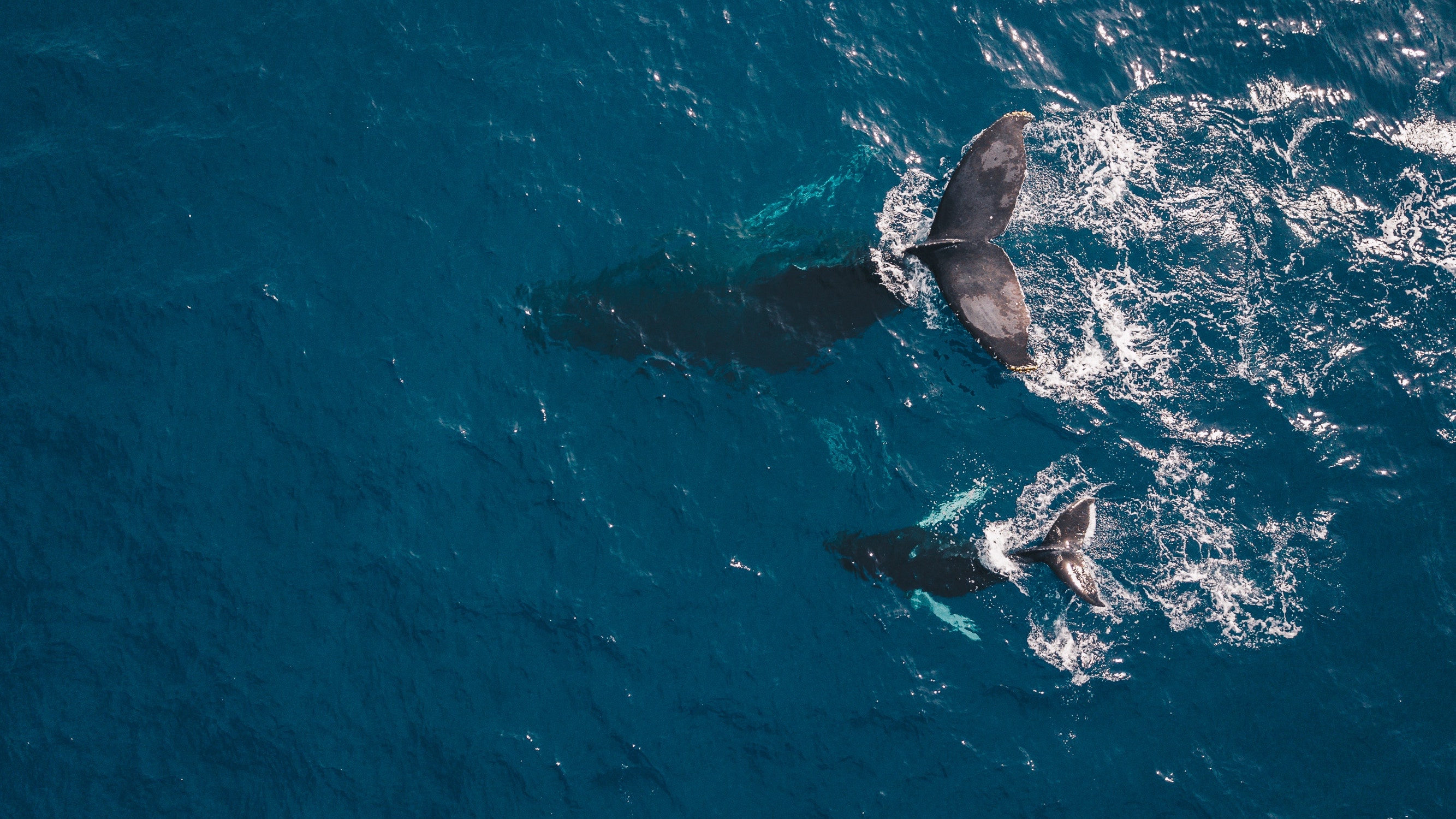 Starting in July 2018, less than two years from now, the US will ban the production of personal care products and cosmetics containing plastic microbeads. Glo Skin Beauty is not waiting to take action.

Microbeads are defined in the US law as any solid plastic particle less than 5mm in size and intended to be used to exfoliate or cleanse, and eventually end up in our waterways. Certain species of marine life including whales mistake the plastic beads for food.

More than a year ago Glo Skin Beauty initiated action to remove plastic microbeads. In the US, it is estimated that more than eight trillion microbeads enter US aquatic habitats each day! We move to end the use of Polyethylene Beads and protect our water quality, wildlife and other resources.

Together with our commitment to being cruelty free, we are proud to create outstanding products that also protect our marine wildlife and waterways.

August 9, 2016
Trending
Tinted Moisturizer vs Foundation: Which Do I Need?
Your Guide To All The Types of Makeup Brushes And Their Uses
Why You Need Skincare Makeup Hybrids
Pressed Powder vs Loose Powder: Which Setting Powder Should I Use?
Skincare + Beauty Trends 2023
Look To The Zodiac For Lip Color Inspiration
Switch To A Winter Skincare Routine
The Mascara Guide: How To Apply Mascara
How To Do Smokey Eye Makeup
Everything You Need To Know About Epidermal Growth Factor (EGF)
Subscribe